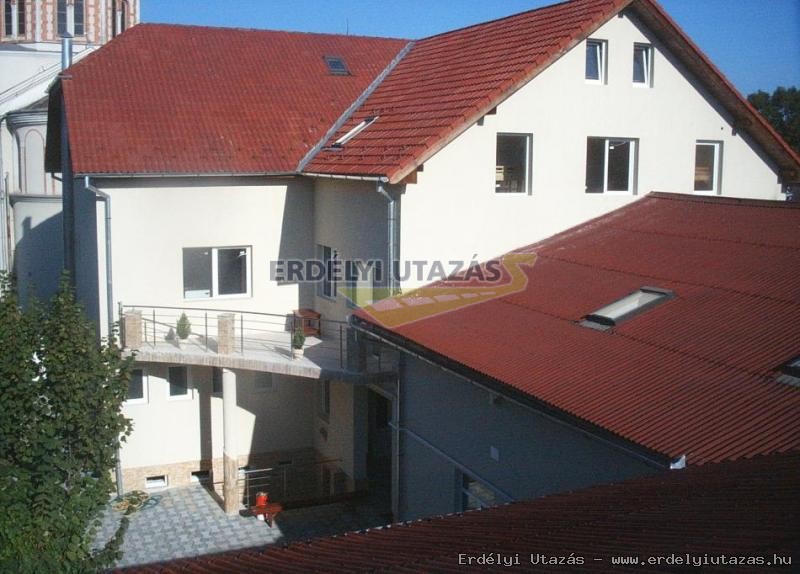 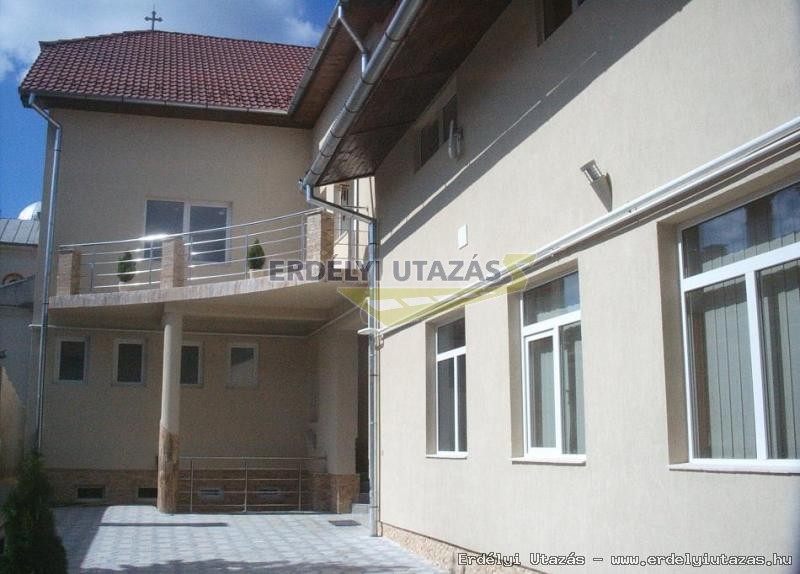 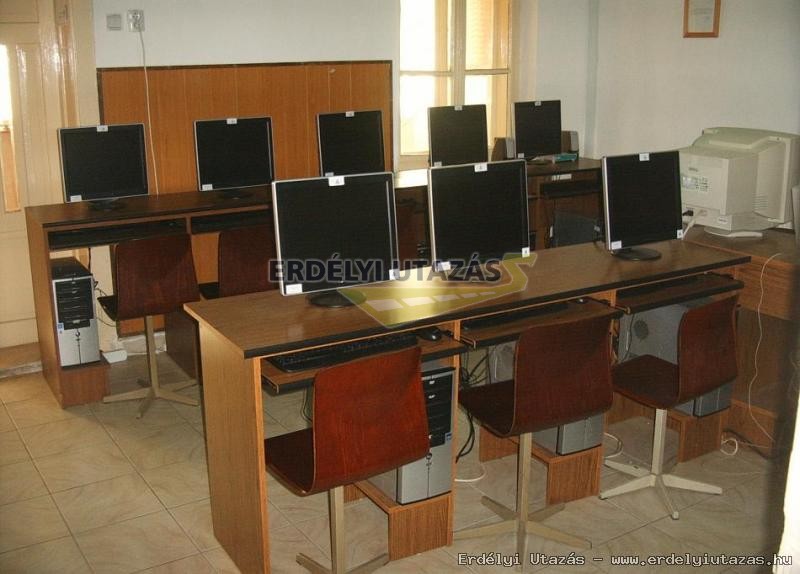 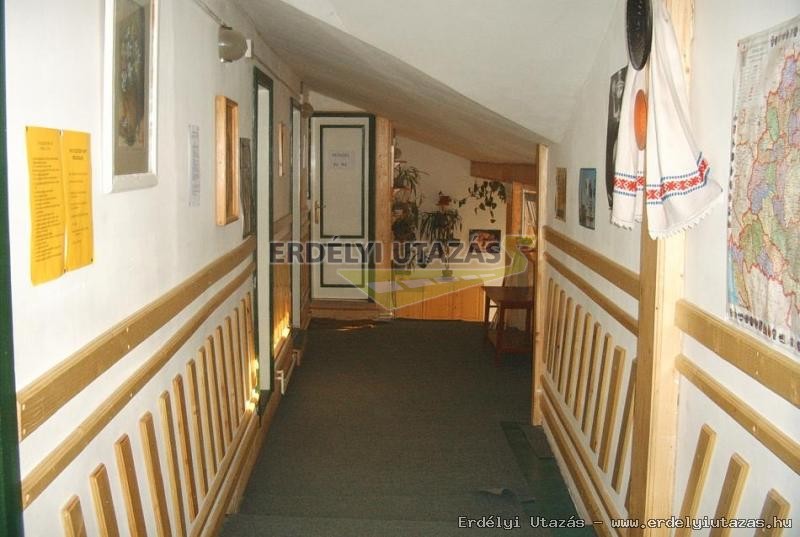 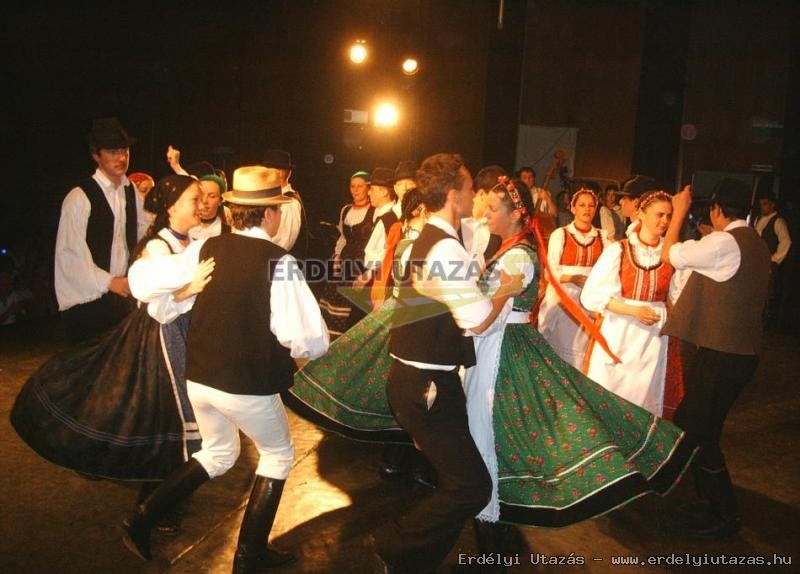 Gherla (Hungarian: Szamosújvár, Armenian:  Hayakaghak, German: Neuschloss or Armenierstadt) is a city in Cluj County, Romania (in the historical region of Transylvania). It is located 45 km from Cluj-Napoca on the upper Someş, an eastern tributary of the Tisza, and has a population of 24,083.

The locality was first recorded in 1291, as a village named Gherlahida. The modern city was built in the early 18th century by Armenians, successors of the Cilician Armenian diaspora who had originally settled in Crimea and Moldavia and moved to Transylvania sometime after 1650.

Our offer for the tourist groups:

-         the town is the only baroque –structured establishment in Central-Europe, Armenian-catholic baroque churches, Rubens –painting

-         trip to Cluj-Napoca ( Kolozsvar), to the spiritual capital of Transylvanian

-         trip in the region Mezőség ( Transylvanian Plain), opportunity to meet alive local archaic tradition, the ethnographic values of the Hungarians and Romanians

Facilities in the Teka Hostel:

-         accommodation in rooms with separate bathroom

-         meals with the special dishes of the local Hungarian, Armenian and Romanian communities