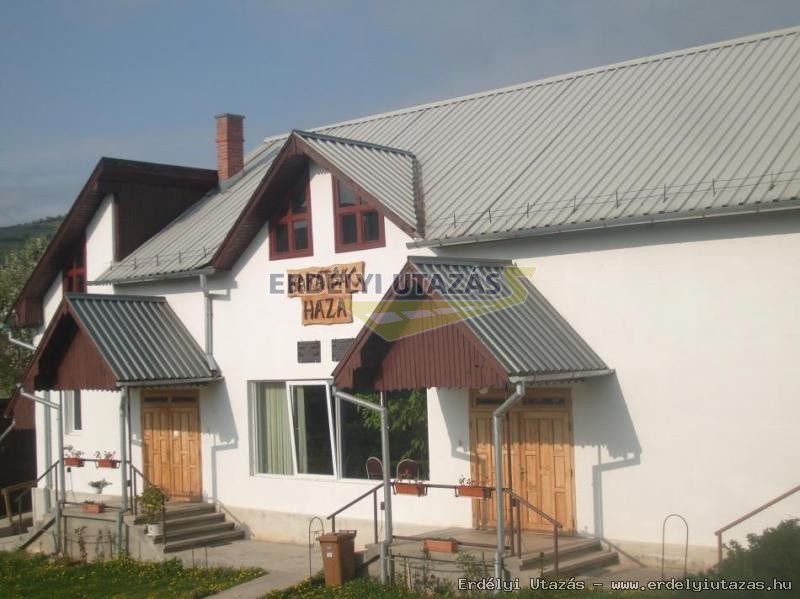 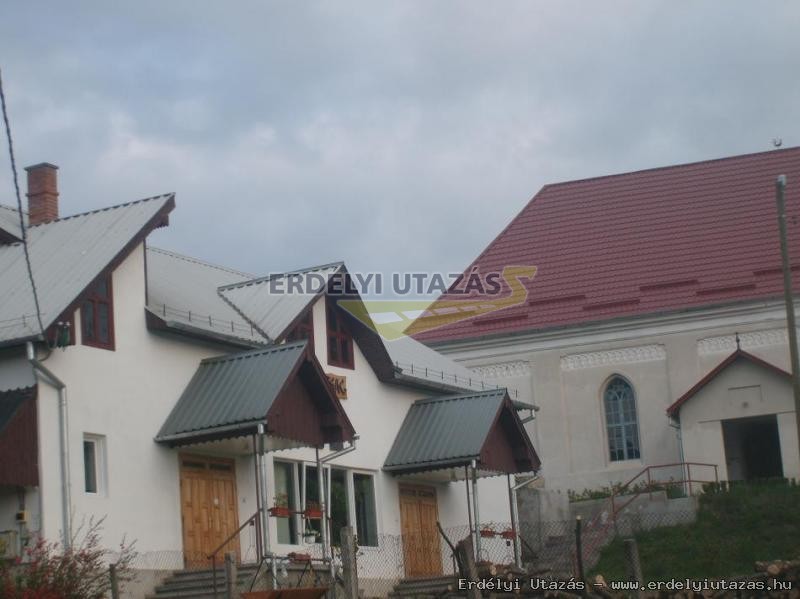 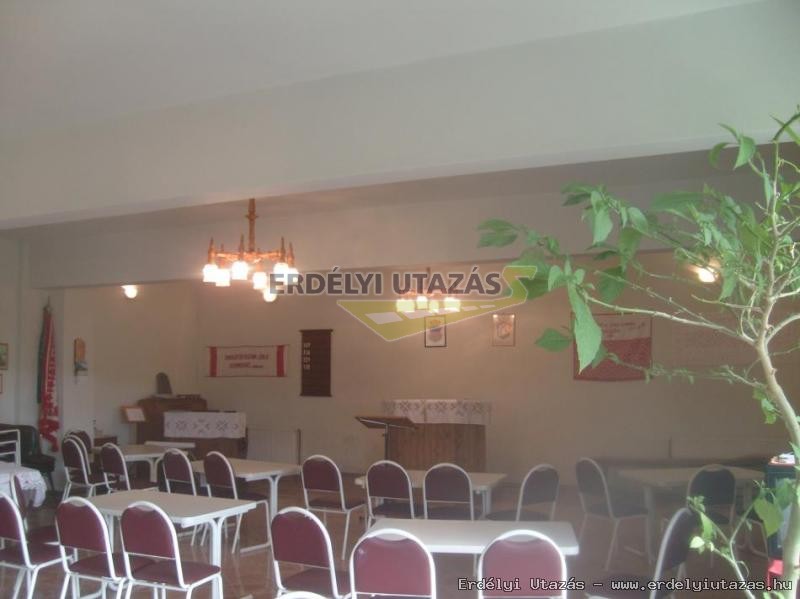 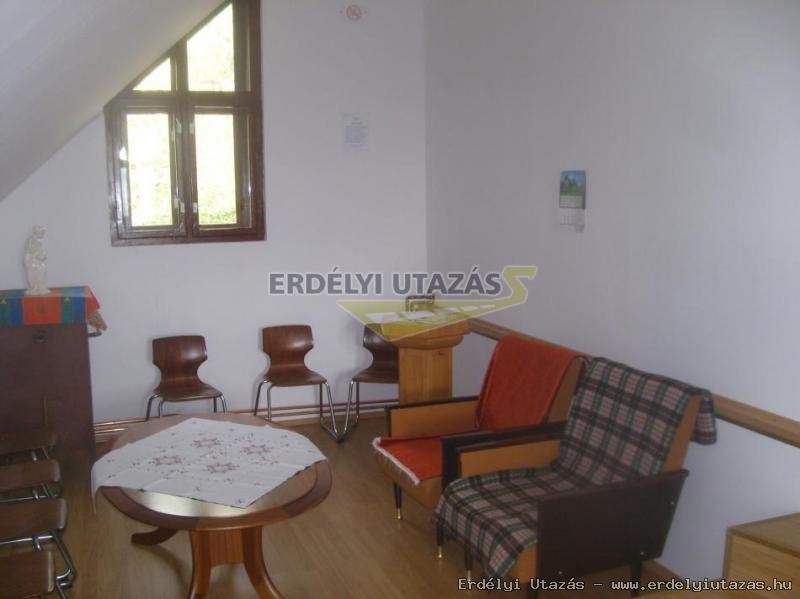 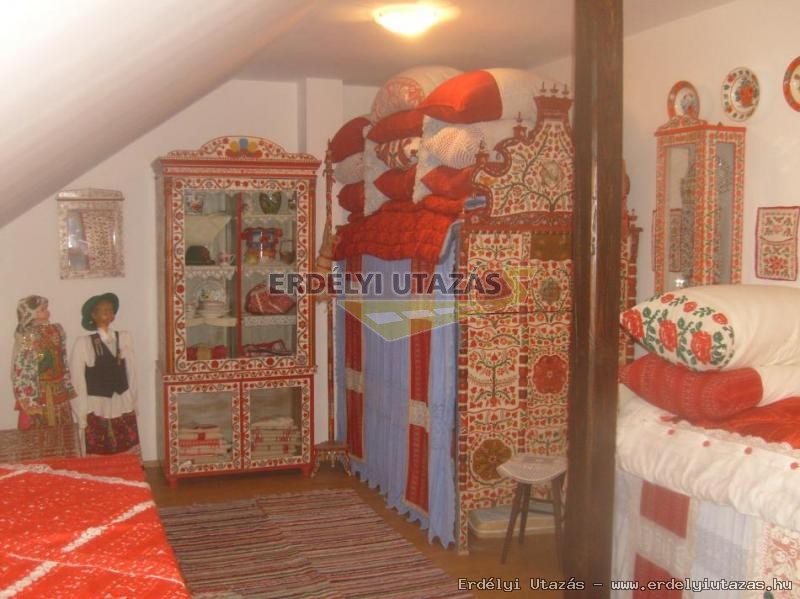 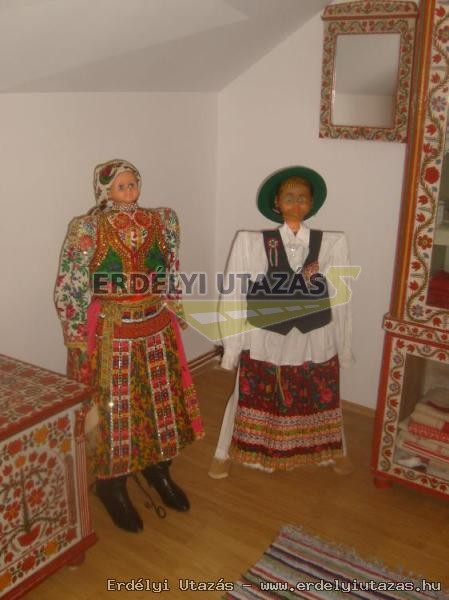 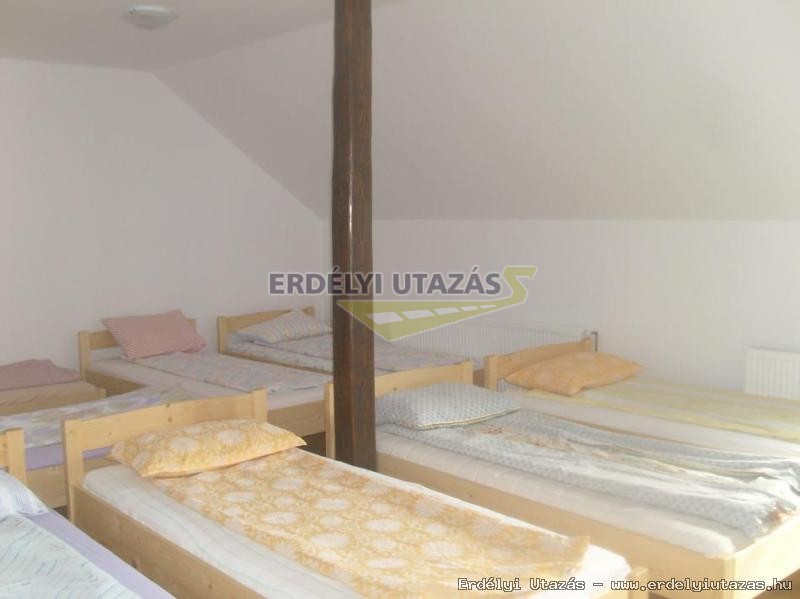 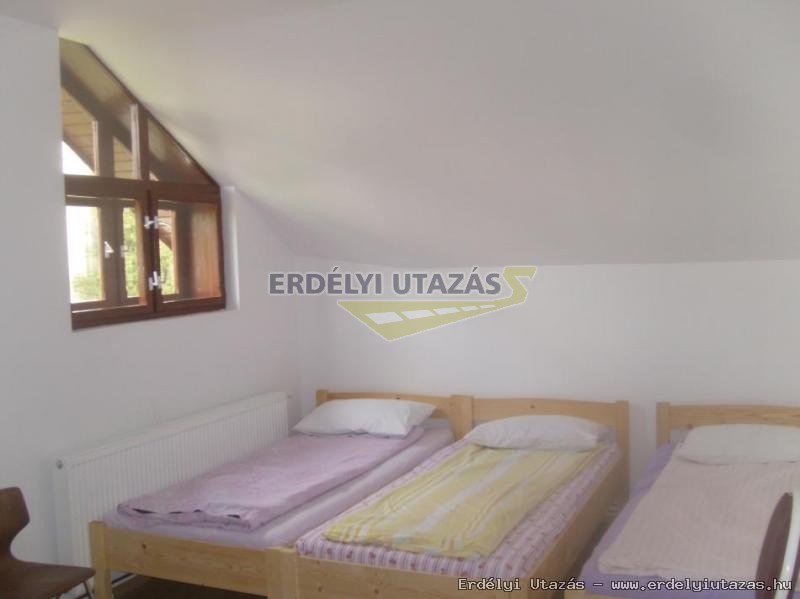 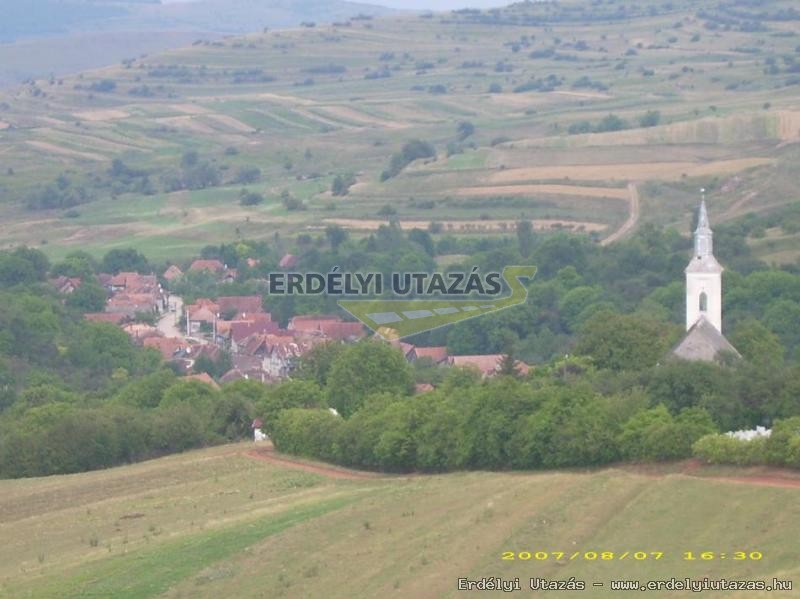 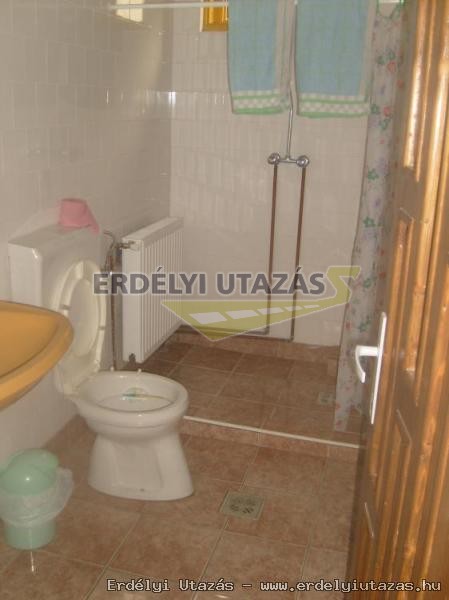 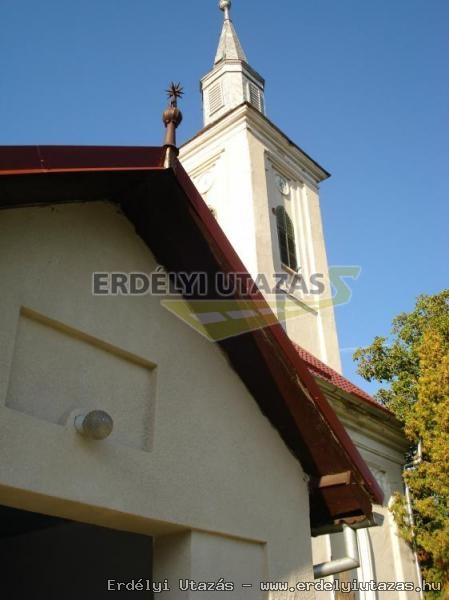 “Kalotaszeg” is one of the regions of Transylvania inhabited mainly by Hungarians and includes about forty villages and towns. The main attraction of the region unified by geography, history and language (specifically its Hungarian dialect) is the visual aspects of its ethnography both for scholarly and tourist visitors. It is the colourful costumes of its people as well as the picturesque nature of its folk-architecture that aroused the interest of the researchers at the end of the 19th century and led to the exploration of the region.

Geographically, the 45 km long and 30 km wide area lies west from Cluj / Kolozsvár (the capital of Transylvania) among mountains and hills. The region is the site of the earliest Hungarian settlements in Transylvania after the Conquest (896 AD). Due to wars and devastating raids by Mongol, then in the following centuries also Turkish and Tatar hordes, a number of villages and towns inhabited by Hungarians were destroyed and later some of the settlements became inhabited by Romanians.

The name of this area is “Nádas mente”, „the showing of country” as it is called by the neighbouring population for its richly decorated costumes.

Our village Mákófalva (Hungarian name) – Macău (Romanian name) is situated in this part of this impressive area. The inhabitants are 99% Hungarians (630) with absolute majority members of the Transylvanian Reformed Church (581).

The village is famous about its decorative folk-costumes and furniture painting. Most people are farmers, trying to work their land and get back what they have invested in it. Having animals (cow, sheep, goat, and horse) is becoming less worth too. Since there has not been enough arable land, some of the men turned to the handicraft trade or went to work in factories in towns nearby or entered in the service of the railway company. Women have also been busy in handicraft; the Kalotaszeg peasant embroidery is famous abroad too. Most young people are studying in the town and after finishing their studies they all try to get settled there and find a good job.

This modern building has central heating, 5 sleeping rooms, a big and a small hall, a kitchen, two toilets with showers and it is used winter for church services, and during all year for all kind of activities and programs. We offer nice sleeping places for 28-30 persons and possibility for self cooking or eating for cost.