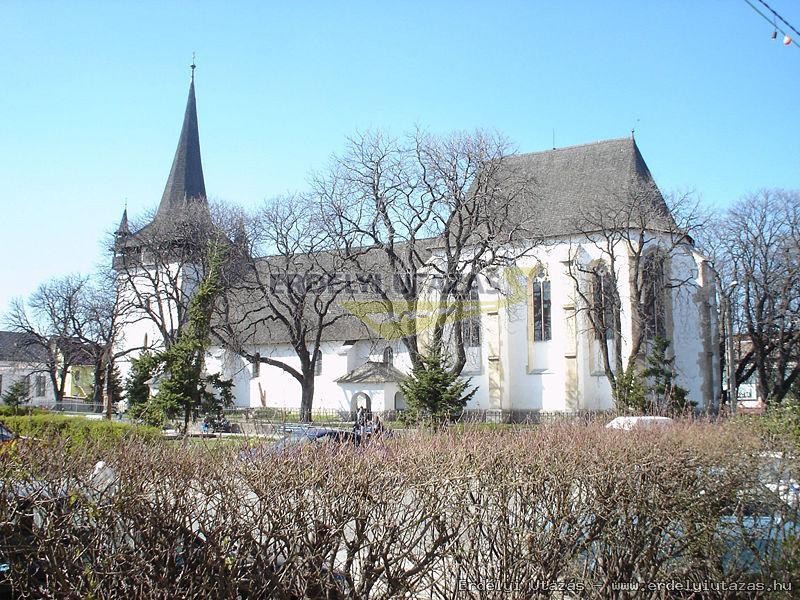 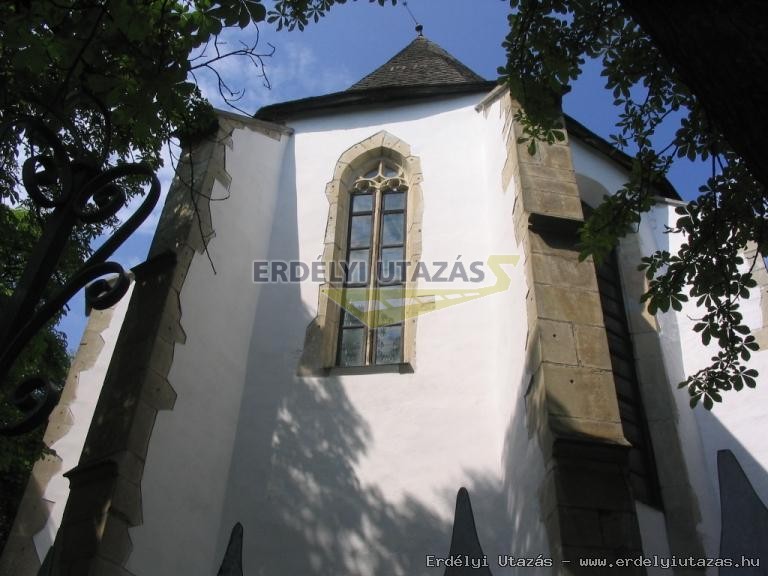 Huedin (Hungarian: Bánffyhunyad) is a town in Cluj County, Romania.

Huedin is located in the Apuseni Mountains and surrounded by the villages of Nearşova, Domoşu de Criş, Horlacea, etc. Recently, it is becoming an important ecotourism hub for the mountains. For more information please visit: www.huedin.go.ro Under the same administration, besides the main town of Huedin, is also thevillage of Bicălatu (Magyarbikal in Hungarian).

The town of Huedin was founded in the Middle Ages. From 1330 up until 1848, the landlord of the town was the Bánffy family (that's where the hungarian name Bánffyhunyad comes from). The town was part of the Kingdom of Hungary and in 1526 Huedin become part of the Principality of Transylvania and later the Grand Duchy of Transylvania, until 1867.

The town has a strong Hungarian heritage from historical times. As of 1910, the population was 5194, of which 90.5% spoke Hungarian and the following relogions were representative 57.5% Calvinist, 20.7% Jewish and 10% Roman Catholic. From 1919 to 1940, the town was part of Romania. From 1940-44 it was again part of Hungary due to the Second Vienna Award. The town is home to a beautiful Gothic Reformed Church dating from the 13th century.

The town is accessible by CFR trains from Cluj-Napoca and also from other cities such as Oradea, Timişoara, Satu Mare, Braşov, Predeal, Ploieşti and Bucharest, as well as Budapest. It is also on the main road between Budapest, Oradea and Cluj-Napoca. In Huedin exist a real estate agency - called Expert House which can help you find a home or a week-end place to stay. Visit: www.experthouse.lx.ro , RO: In Huedin exista o agentie imobiliara nou infiintata care va poate oferii servicii de intermediere pentru terenuri, case sau apartamente. vizitati : www.experthouse.lx.ro