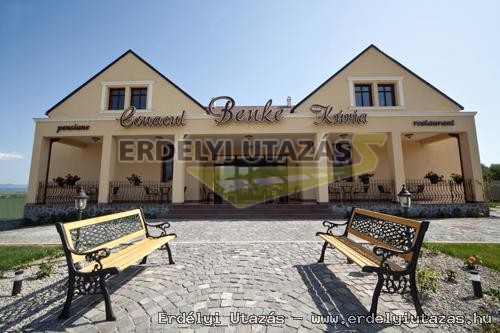 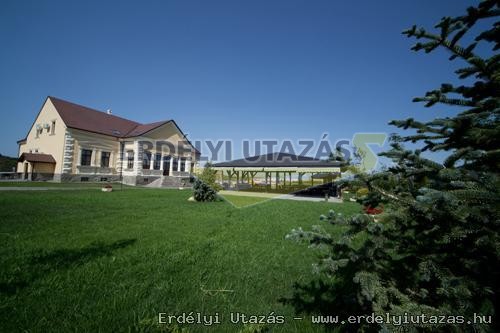 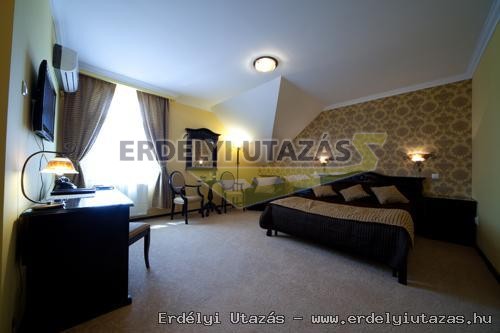 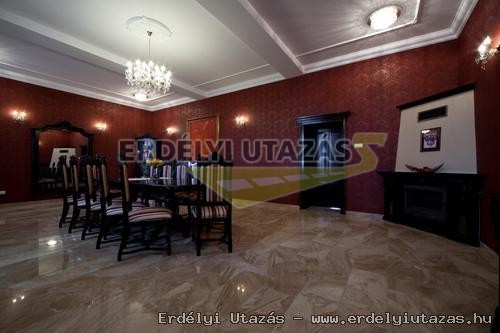 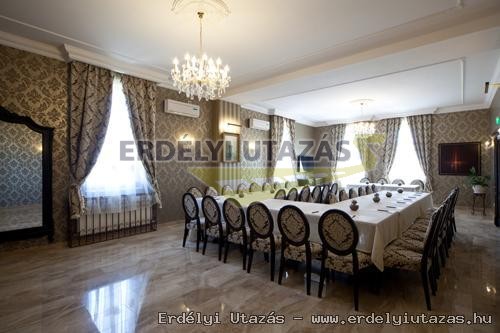 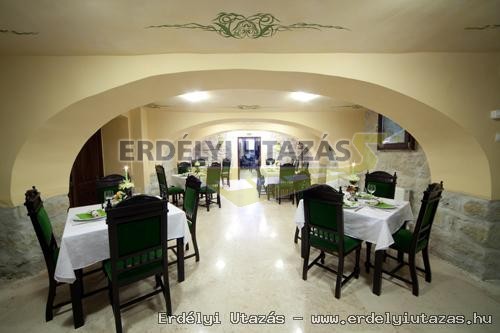 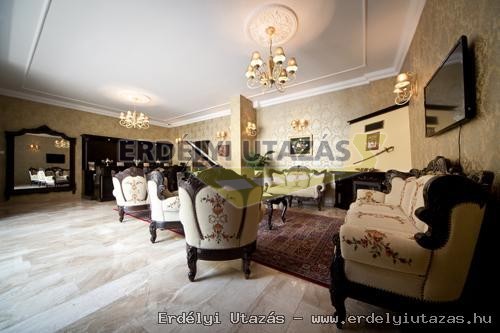 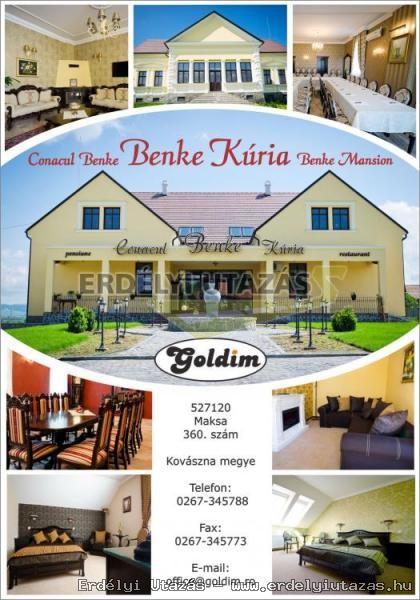 The Benke Mansion is a location that combines a comfort of a luxury hotel with the flexibility characteristic for guest-houses, offering common spaces and accommodation in elegant rooms, restaurants and exclusive places to serve a romantic dinner or of a business, conference and meeting rooms for business, team buildings, corporate events, presentation, an ideal location to relax and to enjoy free time in a spa & wellness area. You can take a walk in the middle of the nature, ride a bike or enjoy the carriage and sleigh ride, organized at request.

The Benke Mansion disposes of common places and elegant rooms, being one of the most exclusive accommodation places for the high-class tourists from the area.

The guest-house is arranged in a building and in its conveniences built in classic style at the beginning of the 19th century. The Benke Mansion is protected by the Covasa County Counsel, it was built probably between the 19th and 20th century, most likely through the alteration of a previously existent structure. The initial body of the mansion was built after a quadrangular plan with two longitudinal arches. The South facade is segmented with a colonnade standing out in front of the main entrance. The main entrance consists of a huge stair made of dressed stone. The cornice and the window-frames of the symmetric main facade are marked with ornaments based on rich bordered plaster – characteristic of the Székely noble houses from the beginning of the century.

The locality Moacsa is situated in the central area of the county, along the Padureni Valley, on the souther part of the Bodoc Mountains, at 547 m height, on DN11 DN11, Brașov – Targu Secuiesc – Bacau. Located in the South-West side of Moacsa commune (Eresteghin village), near the highway DN11, not far from Brasov Municipality (about 30 km), near Sfantu Gheorghe Municipality (about 12 km), close to Tirgu Secuiesc Municipality and to Covasna town (cca. 21 km).

The last owner of the mansion was Benke Laszlo, but he was deported to Delta Dunarii in 1949, after which the mansion become the head-quarters of the Farmers’ Agricultural Co-operative (CAP), later it was used as temporary shelter for workers.

The old buildings left on the waste land were bought by the company SC GOLDIM SRL in November 2007 and February 2008 from different owners and renovated with the destination of a guest-house in the period of 2008-2013.