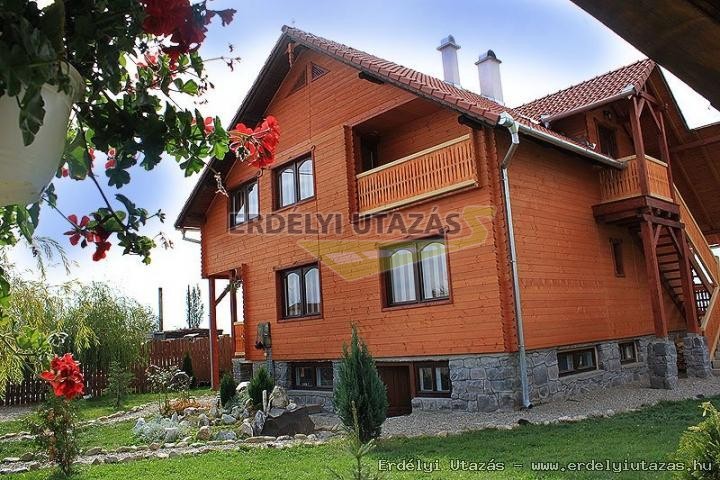 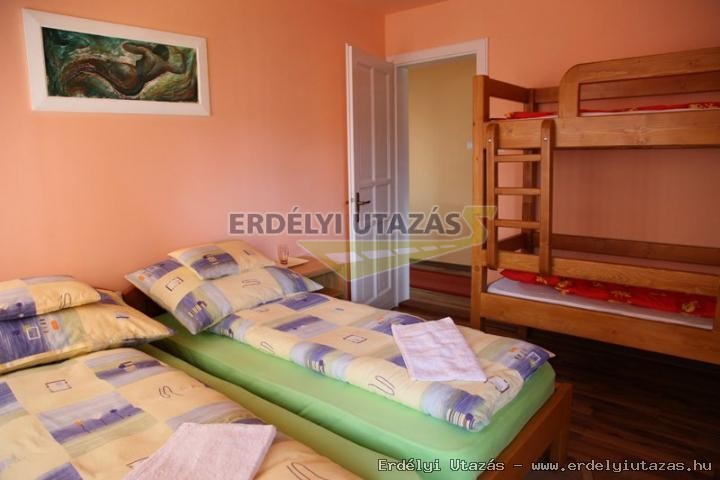 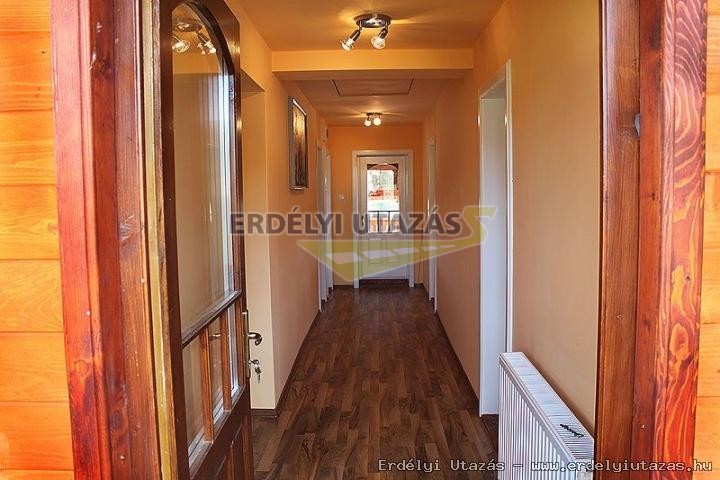 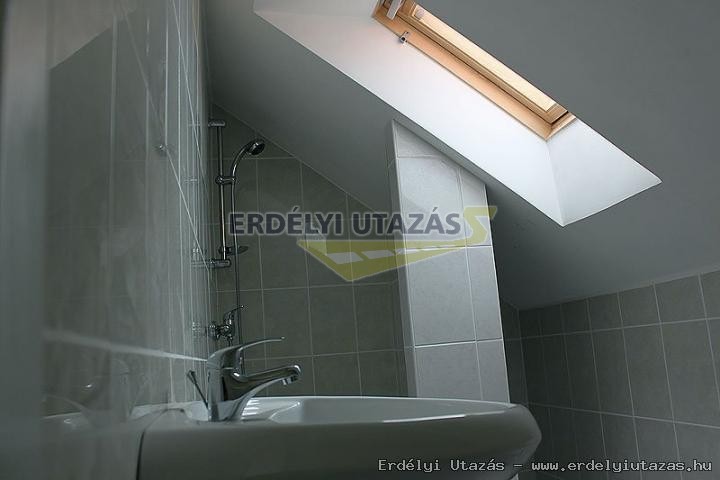 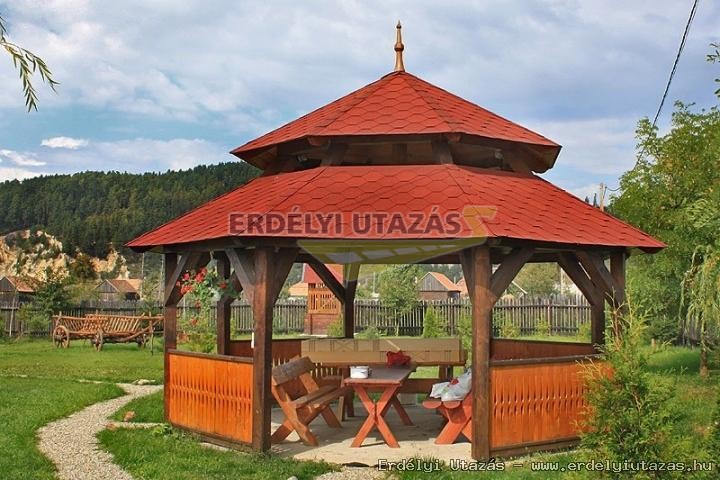 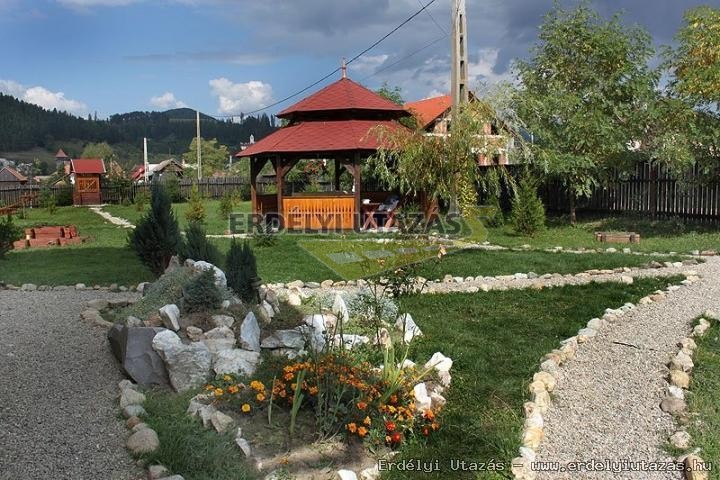 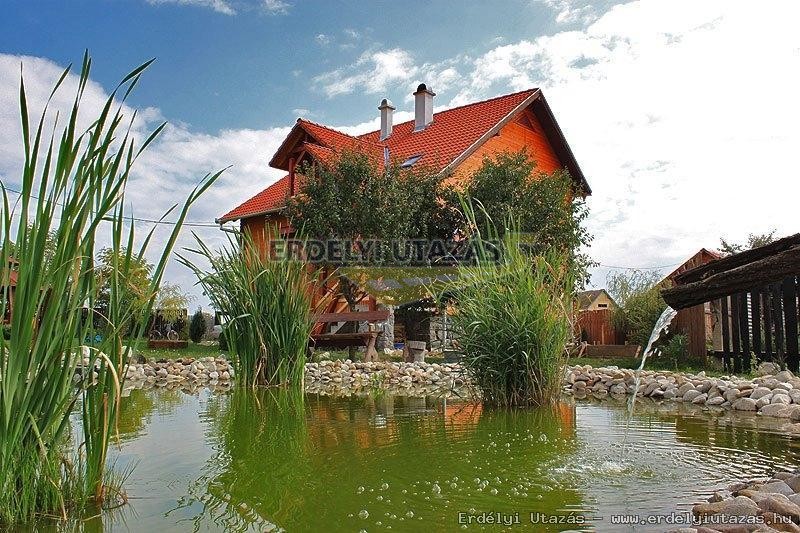 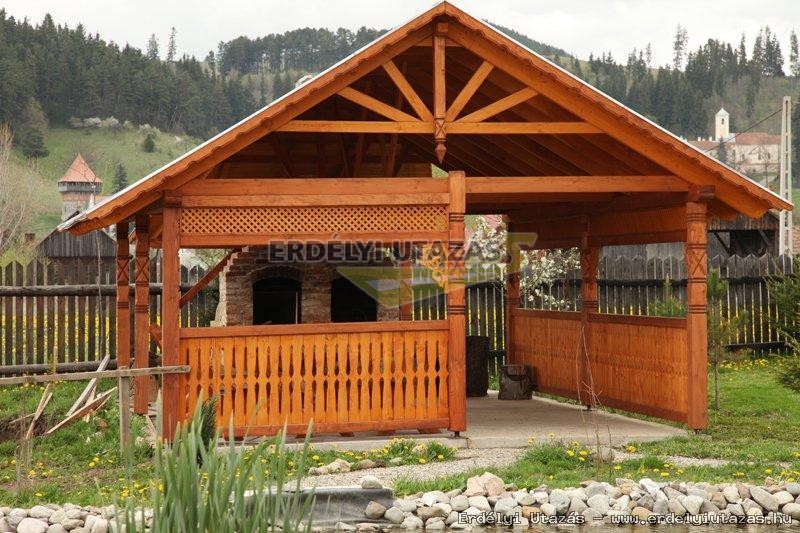 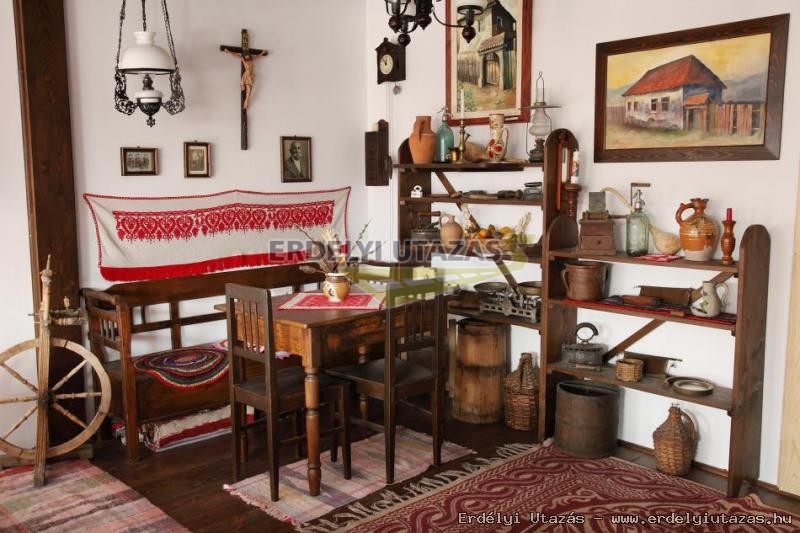 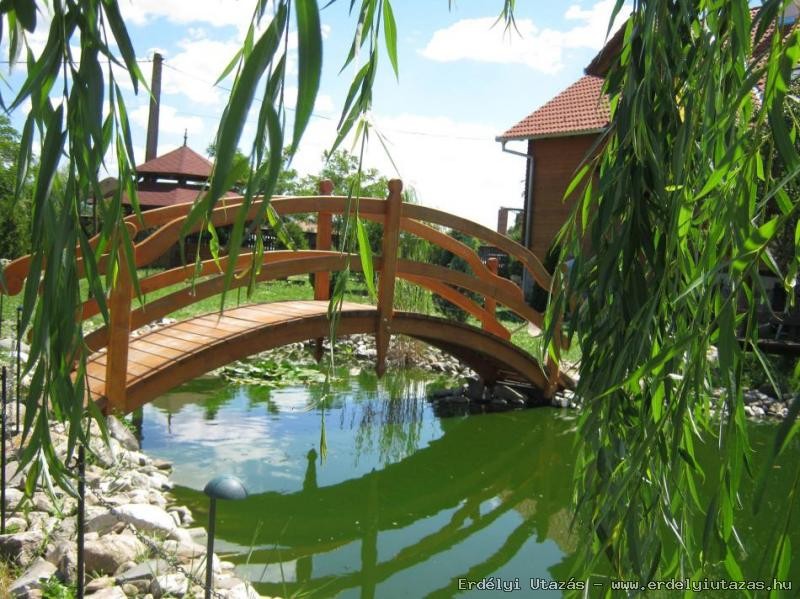 Our guest house is 24 seats

Lăzarea (in Hungarian Gyergyószárhegy)
Is a commune in Harghita county, Romania. To this commune belongs Ghiduţ. It is situated northwards, 5 km from Gheorgheni, in the south part of the Szármány mountain. Its name comes probably from the Szár mountain.

Brief History
Its territory has been inhabited since ancient times. Westwards from the castle were found vestiges of an inhabited settlement from the Bronz Age to the Early Middle Ages. The history of the commune interwines with the history of the Lázár family. The castle has been built during several phases, between 1450 and 1532. 1631 the castle was widened with the constructio of bastions and defensive walls, it was built up to a magnificient renaissance mansion. It became one of the most important military-magisterial centres of Székely land.

The reconstruction of the Lazar castle has beginned. Since 1974 there has been organised creative camps.
The Roman Catholic Church, which was built around 1235 in Romanesque style, in the 15th century it has been rebuilt; its tower was built in 1488. 1590 it was ravaged by a fire, as the Calvinists got hold if it they burned up its altars. 1729 it was demolished, except the sanctuary and the tower, and rebuilt. 1930 it was widened and the tower was upswept.
The Szent Antal chapel from the 15th century was rebuilt by the Ballo family from Băţan in 1700.
The Franciscan friary and church in the Szarmany mountain was built between 1669 and 1752. The Head of the friary between 1669 and 1674 was Kájoni János, whose monument can be seen in the wall of the friary.